Here are some inspirational quotes by Leonardo da Vinci:

“Painting is concerned with all the 10 attributes of sight; which are: Darkness, Light, Solidity and Colour, Form and Position, Distance and Propinquity, Motion and Rest.”

“The painter who is familiar with the nature of the sinews, muscles, and tendons, will know very well, in giving movement to a limb, how many and which sinews cause it; and which muscle, by swelling, causes the contraction of that sinew; and which sinews, expanded into the thinnest cartilage, surround and support the said muscle.”

“Painting is concerned with all the 10 attributes of sight; which are: Darkness, Light, Solidity and Colour, Form and Position, Distance and Propinquity, Motion and Rest.” 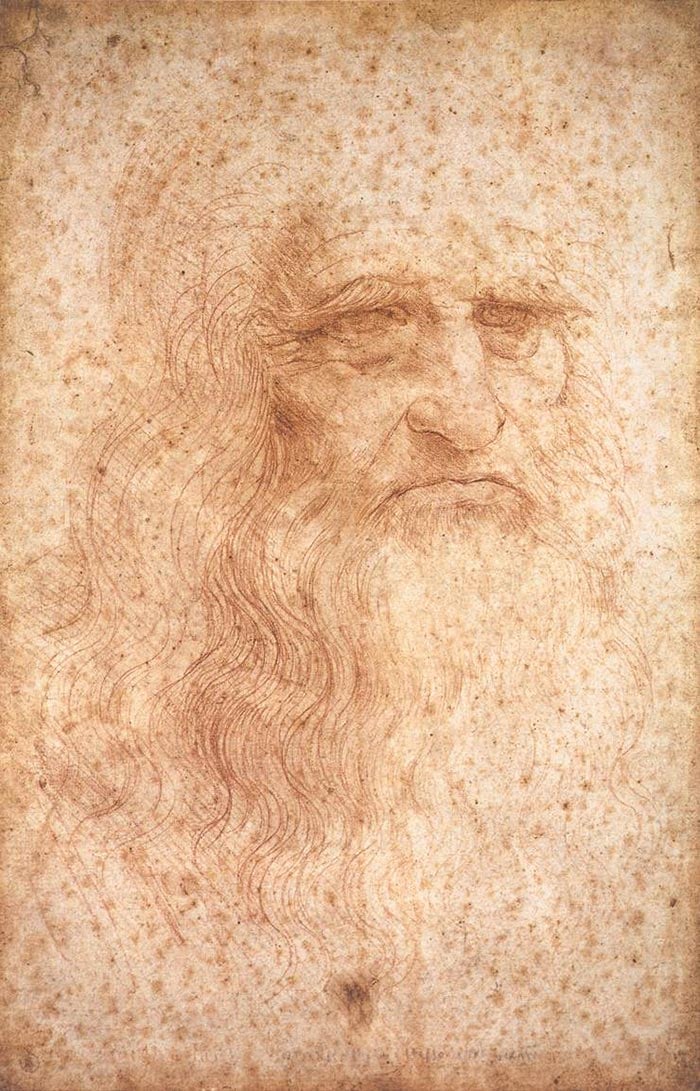 “The mind of the painter must resemble a mirror, which always takes the colour of the object it reflects and is completely occupied by the images of as many objects as are in front of it.”

“The painter who draws merely by practice and by eye, without any reason, is like a mirror which copies everything placed in front of it without being conscious of their existence.”

“Art is never finished, only abandoned.”

“Where the spirit does not work with the hand, there is no art.”

“Painting is poetry that is seen rather than felt, and poetry is painting that is felt rather than seen.” 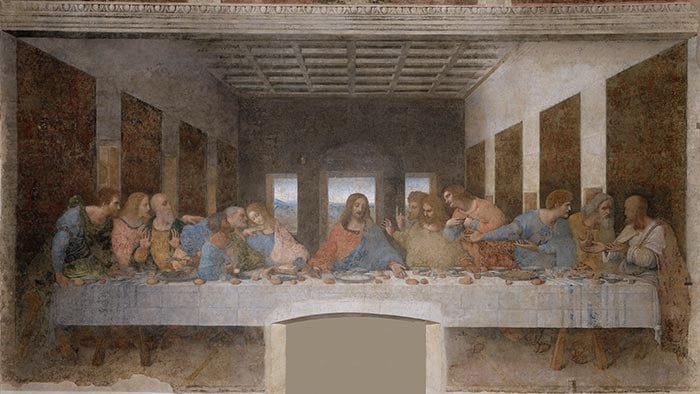 “A painter should begin every canvas with a wash of black, because all things in nature are dark except where exposed by the light.”

“The painter has the Universe in his mind and hands.”

“It's easier to resist at the beginning than at the end.”

“Art lives from constraints and dies from freedom.”

“Do not imitate one another's style. If you do, so far as your art is concerned you will be called a grandson, rather than the son of Nature.”

“No one should ever imitate the style of another because, with regard to art, he will be called a nephew and not a child of nature.”

“He only moves toward the perfection of his art whose criticism surpasses his achievement.”

“Sculpture, a very noble art, is one that does not in the execution require the same supreme ingenuity as the art of painting, since in two most important and difficult particulars, in foreshortening and in light and shade... the painter has to invent a process, [whereas] sculpture is helped by nature.”

“An artist's studio should be a small space because small rooms discipline the mind and large ones distract it.”

“The vivacity and brightness of colors in a landscape will never bear any comparison with a landscape in nature when it is illumined by the sun, unless the painting is placed in such a position that it will receive the same light from the sun as does the landscape.”

“Surely when a man is painting a picture he ought not refuse to hear any man's opinion... Since men are able to form a true judgement as to the works of nature, how much more does it behoove us to admit that they are able to judge our faults.”

“He who despises painting has no love for the philosophy in nature.”

“Perspective is to painting what the bridle is to the horse, the rudder to a ship.”

“One can have no smaller or greater mastery than mastery of oneself.”

“Art is the queen of all sciences communicating knowledge to all the generations of the world.”

“How painting surpasses all human works by reason of the subtle possibilities which it contains.”

“One painter ought never to imitate the manner of any other; because in that case he cannot be called the child of nature, but the grandchild. It is always best to have recourse to nature, which is replete with such abundance of objects, than to the productions of other masters, who learnt everything from her.”