John Singer Sargent (1856 – 1925) was an American artist known as one of the leading portrait artists of his time. His portraits are grand and express a remarkable realism. He also painted many landscapes using oils and watercolors which arguably venture into impressionism, painted with a very loose style.

He painted directly what he saw and was a master of value. His brush strokes were bold and obviously executed great skill and confidence.

Here are some art quotes by John Sargent to give you an insight into his mindset:

“A portrait is a painting with something wrong with the mouth.”

“An artist painting a picture should have at his side a man with a club to hit him over the head when the picture is finished.”

“Cultivate an ever continuous power of observation. Wherever you are, be always ready to make slight notes of postures, groups and incidents. Store up in the mind... a continuous stream of observations from which to make selections later. Above all things get abroad, see the sunlight and everything that is to be seen.”

“I hate to paint portraits! I hope never to paint another portrait in my life. Portraiture may be all right for a man in his youth, but after forty I believe that manual dexterity deserts one, and, besides, the color-sense is less acute. Youth can better stand the exactions of a personal kind that are inseparable from portraiture. I have had enough of it.”

“Every time I paint a portrait I lose a friend.”

“If you begin with the middle-tone and work up from it toward the darks so that you deal last with your highest lights and darkest darks, you avoid false accents.”

“It is certain that at certain times talent entirely overcomes thought or poetry.”

“You can't do sketches enough. Sketch everything and keep your curiosity fresh.”

“I don't dig beneath the surface for things that don't appear before my own eyes.”

“Color is an inborn gift, but appreciation of value is merely training of the eye, which everyone ought to be able to acquire.”

“No small dabs of colour - you want plenty of paint to paint with.”

“Make the best of an emergency.”

“The habit of breaking up one's colour to make it brilliant dates from further back than Impressionism - Couture advocates it in a little book called 'Causeries d'Atelier' written about 1860 - it is part of the technique of Impressionism but used for quite a different reason.”

“Impressionism' was the name given to a certain form of observation when Monet, not content with using his eyes to see what things were or what they looked like as everybody had done before him, turned his attention to noting what took place on his own retina (as an oculist would test his own vision).”

“I do not judge, I only chronicle.”

“The thicker you paint, the more it flows.”

(On painting a watercolour)

"Make the best of an emergency."

(If you want to learn more about the principles of art, you might be interested in my Painting Academy course.) 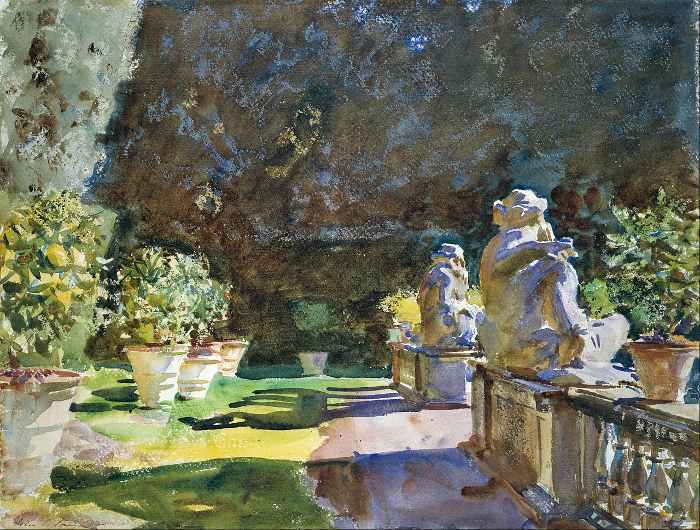 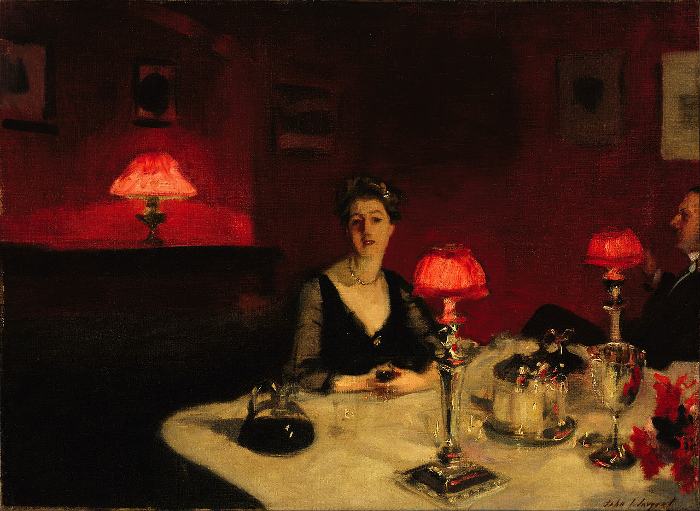